Global Citizenship in the Classroom

Global Citizenship in the Classroom

What is Global Citizenship?

Global citizenship is the ideal that all people have rights and civic responsibilities that come with being a member of the world. With a whole world philosophy, belief, and sensibilities rather than localised citizenship based around the location or place where a person lives or is from.
The guardian provides the following 10 tips to promote global citizenship in the classroom (Source: https://www.theguardian.com/teacher-network/2012/nov/09/global-citizenship-10-teaching-tips)

Use powerful stats to make kids stop and think

Use assembly time to reflect on the world around you

Assembly is a great opportunity to get kids reflecting on the world around them, and there are a huge range of resources are available. Christian Aid does an assembly of the month and Oxfam produces something every half-term.

Use the news as a platform to discuss key issues

For example, talk about democracy with the US election, or use hurricane Sandy to talk about development, disasters and climate change, everyone saw the impact in New York, but what about places such as Haiti?

Food is an issue kids can connect to easily

Food is now a critical global issue, after decades of improvements globally hunger is now increasing and one in eight people don’t have enough to eat. This is an issue kids can connect to easily. You can find a range of resources, for example Oxfam’s Food for Thought resource and organisations like Action Aid has good resources too. Find a variety of resources on food and hunger on the Guardian Teacher Network, collated here.

Learn about the Millennium Development Goals

These are eight global poverty reduction goals agreed in 2000 to be achieved by 2015, with three years left. The prime minister was recently at a meeting in Paris to discuss what we do in 2015 – some successes but many challenges and a great opportunity for debate. Here are colourful photos from around the world illustrating the eight Millennium Development Goals from the charity Practical Action and from the UN Photo Library.

The 1948 UN Declaration of Human Rights (UDHR) is a commitment to everyone sharing a set of basic fundamental rights, and kids understand this. You can bring a range of issues back to it – for example 67 million kids are denied the right to education every year – a rich topic to discuss. You can bring this to life use with a (very popular) school-based campaign called Send my Friend to School or see UNICEFs Rights Respecting Schools Award. See also these resources from Amnesty which explore human rights as a preparation for entering the Young Human Rights Reporter competition 2013 including this neat summary of the UDHR. Global inequality and self-sufficient education are explored in this resource by the charity Teach a Man to Fish.

Challenge perceptions about the world

A good starting point is Miniature Earth which represents the earth if it were a village of 100 people. Maps are also useful, for example the Guardian’s climate change maps, or Oxfam’s resource about map projections.

Get pupils thinking about power structures. For example with the global food system, four companies control over three quarters of global grain trade. Find out more about them in this article and this lovely infographic illustrates the degree of monopolisation in the food system. A good tool is the development compass rose which prompts thinking about the political, social, economic and environmental aspect of any issue.

Don’t stop at the learning, but get pupils thinking about their how to do something as responsible global citizens. This can include raising awareness locally, contacting their MPs, or changing their shopping habits. For more information on global citizenship see this page or Get Global, a great resource pack for teachers.

Use the Global Dimension as a guide

This was developed by the Department for Education as a guide to thinking about global issues with your pupils, it has eight key concepts which can help to guide and organise learning.

There are resources already there. Look at sites like Oxfam’s, but also the Global Dimension website – a central clearing house for global learning resources. 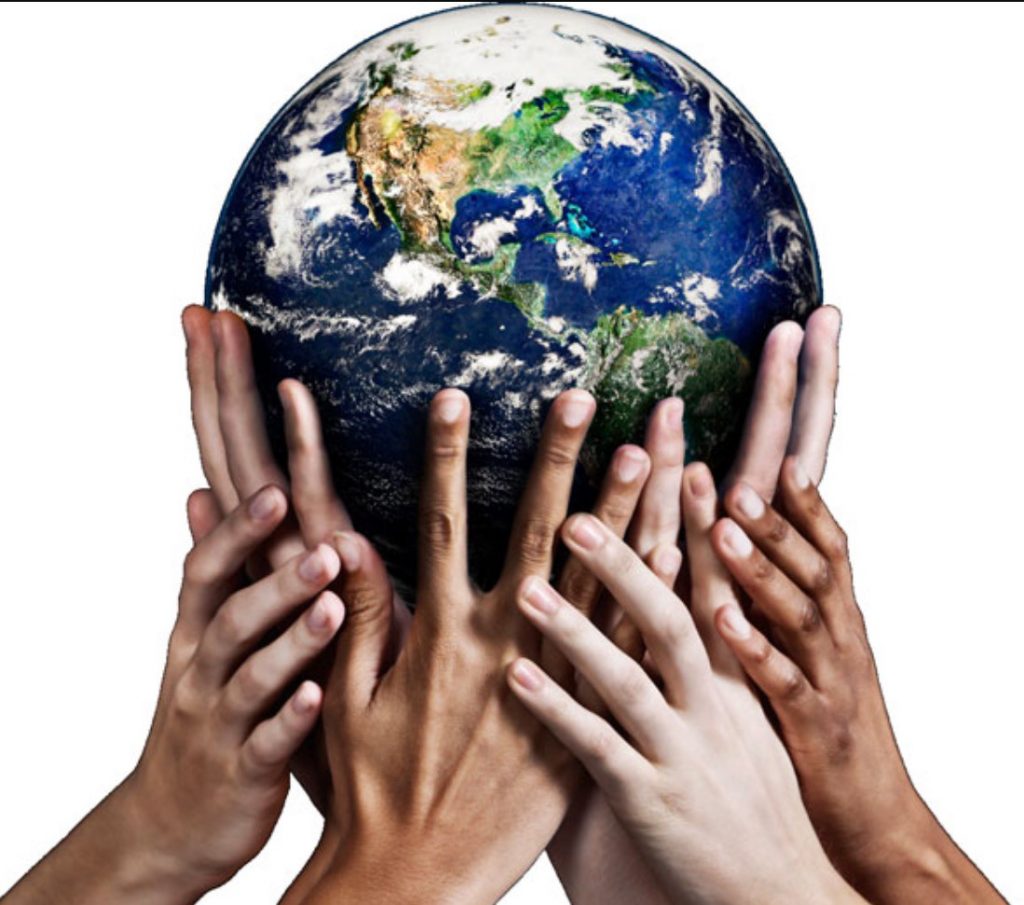 1. How important do you think Global Citizenship is in modern society and therefore the modern classroom?

2. How can teaching Global Citizenship impact the learning that is happening in your classroom?

3. What are the key ideas from this article that you might incorporate into your teaching practice?

Cultural Diversity in the Classroom EAL Students – what does it actually mean?

This is “Pages” Sidebar